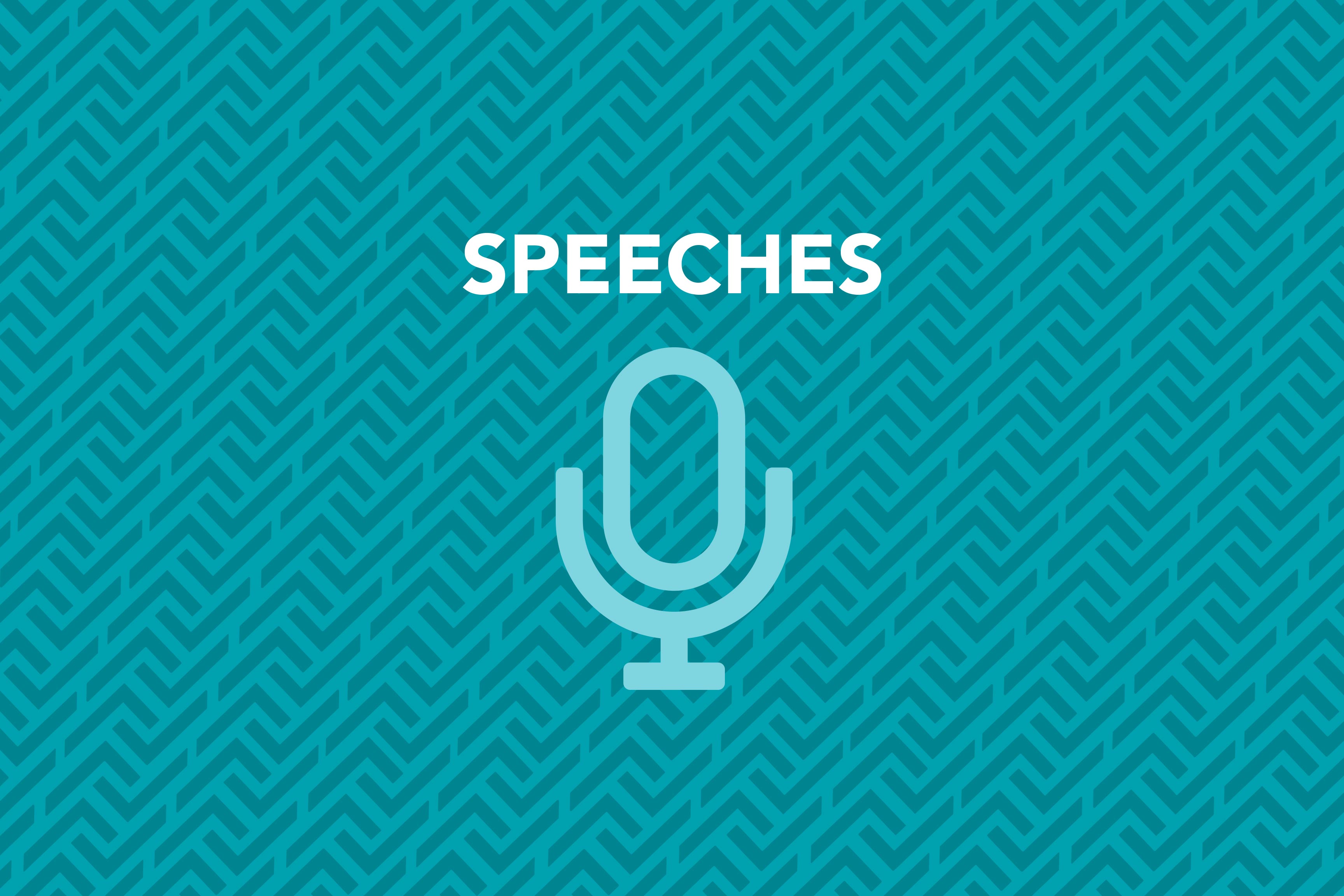 This release of the preliminary estimate is consistent with trends in all economies globally where it is the common practice to release a 1st, 2nd and even a 3rd preliminary estimate, before the final official figures are released. In the case of Jamaica, the PIOJ strives to release the preliminary growth estimate approximately six weeks following the end of the quarter being reviewed. Whereas, STATIN releases the official GDP figures 12 weeks following the end of the quarter. 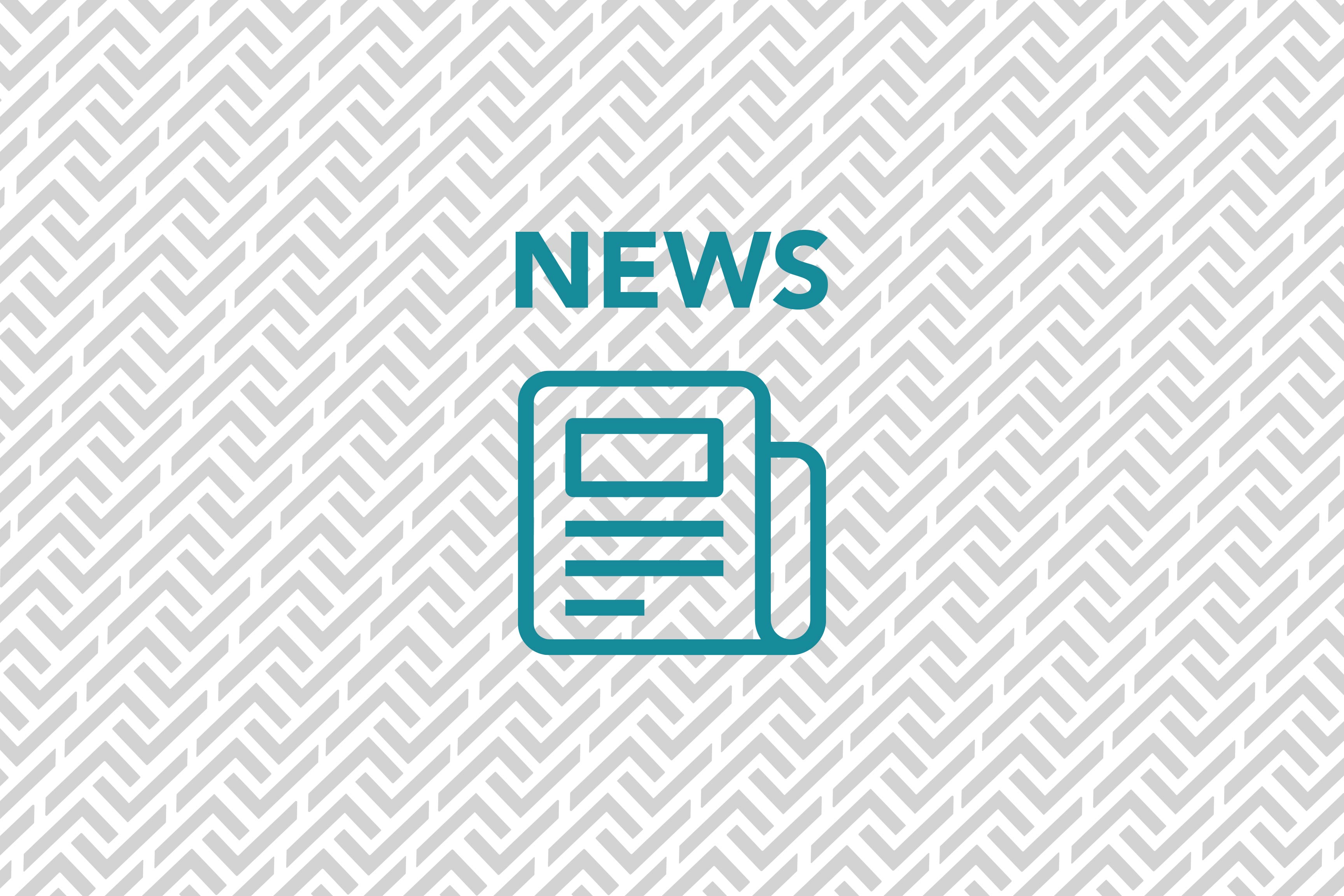