As is customary, I would like to begin by reminding you of the purpose of these quarterly economic estimates provided by the PIOJ. The PIOJ presents preliminary estimates on economic performance for each quarter, based on early information available from the major data providers.

This release of the preliminary estimate, is consistent with trends in all economies globally, where it is the common practice to release a 1st, 2nd and even a 3rd preliminary estimate, before the final official figures are released. In the case of Jamaica, the PIOJ strives to release the preliminary growth estimate approximately six weeks following the end of the quarter being reviewed. Whereas, STATIN releases the official GDP figures 12 weeks following the end of the quarter.

The release of the preliminary out-turn information is used by various stakeholders, including our International Development Partners, the Private Sector, and the Government, to inform critical planning and policy-related decisions.

STATIN’s data on GDP, represents the official data on economic performance, therefore all preliminary estimates previously provided, are updated to reflect the data provided by STATIN. So for example, for the preliminary estimate presented today, the actual data will be released by STATIN at the end of September 2022, at which time the estimates being provided today will be updated.

Today, we are reporting that real Gross Domestic Product (GDP) for the Jamaican economy grew by an estimated 5.7% in the April to June 2022 quarter, compared with the corresponding quarter of 2021. READ MORE 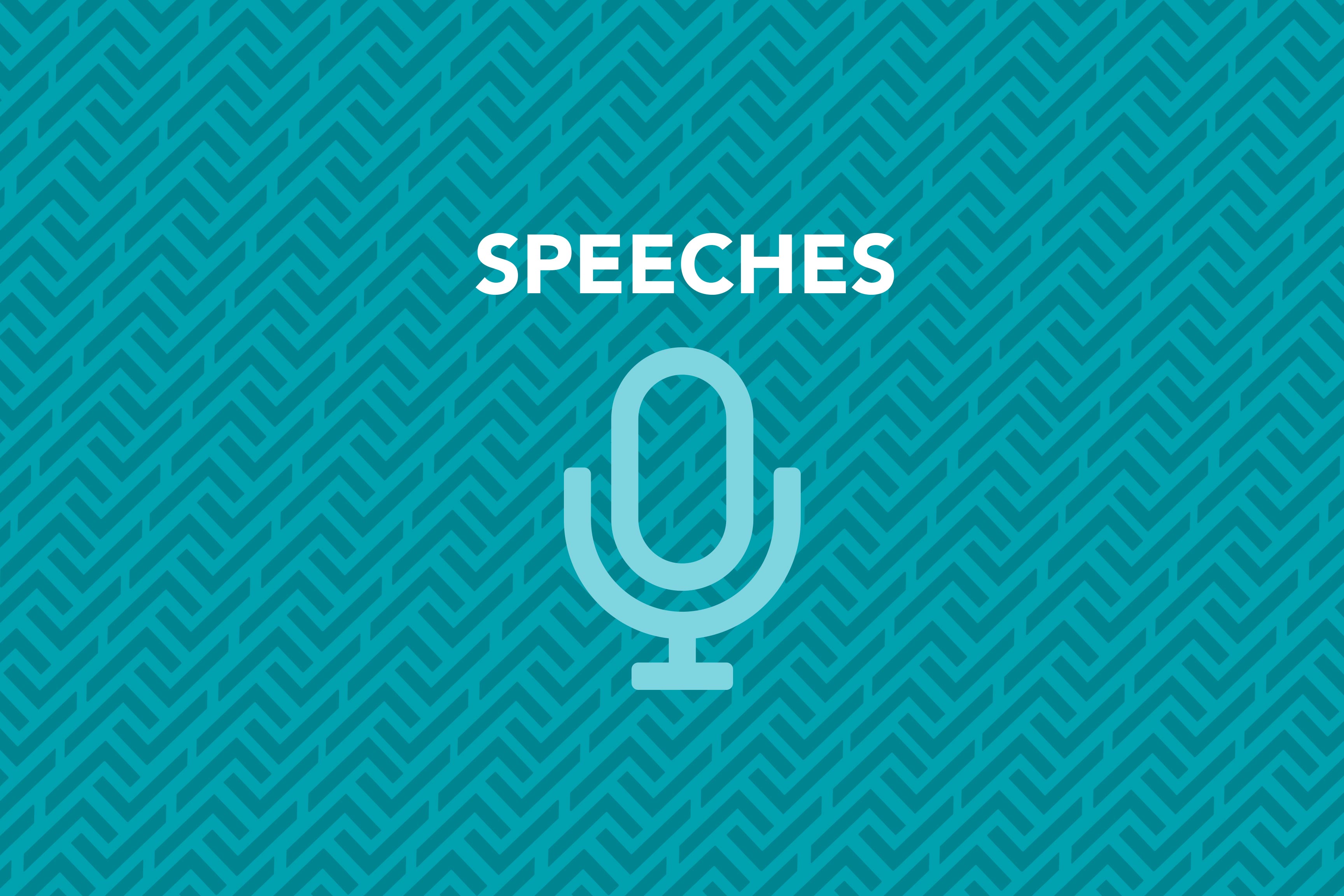